Pumpkin seeds are high in zinc, good for the immune system.
NutriVals is a free database of Nutrition Facts.
Nutrients Aminoacids

What are amino acids?

Amino acids are the building blocks of proteins. They are organic compounds that contain both an amine group (-NH2) and a carboxylic acid group (-COOH), as well as a side chain (-R) that is unique to each amino acid. There are 20 different amino acids that are commonly found in proteins, and they are classified as essential or non-essential based on whether the body can produce them on its own. Essential amino acids cannot be produced by the body and must be obtained from the diet, while non-essential amino acids can be produced by the body and are not typically considered to be nutritionally important. Proteins are made up of long chains of amino acids that are linked together by peptide bonds, and the sequence of amino acids in a protein determines its specific structure and function.

Why we need amino acids

We need amino acids because they are essential for the growth, development, and repair of the body's tissues. They are also necessary for the production of hormones, enzymes, and other proteins that are involved in many of the body's metabolic reactions. Amino acids are the building blocks of proteins, and they are necessary for the synthesis of new proteins and the maintenance of healthy tissues. Some amino acids are also involved in the production of energy and the regulation of blood sugar levels, and they are necessary for the proper functioning of the immune, nervous, and digestive systems. Without sufficient amino acids, the body's systems cannot function properly and a person's health can be affected.

Where are amino acids found?

Amino acids are found in a variety of foods, including meats, eggs, dairy products, legumes, and grains. Different foods contain different amino acids, and some foods are considered to be complete proteins because they contain all of the essential amino acids. It is important to eat a balanced diet that includes a variety of different protein-rich foods in order to get all of the essential amino acids that the body needs. In addition, amino acids can also be taken in the form of supplements, which are available over the counter at most pharmacies and health food stores. However, it is generally recommended to get amino acids from the diet rather than from supplements, as the body is better able to absorb and use the amino acids from food.

The daily requirements for amino acids vary depending on a person's age, sex, and level of physical activity. The Recommended Dietary Allowances (RDAs) for amino acids are the levels of intake that are sufficient to meet the nutritional needs of most healthy individuals. The RDAs for amino acids are set by the Food and Nutrition Board of the Institute of Medicine, and they are updated periodically as new information becomes available. The RDAs for amino acids are generally expressed as a daily intake of the amino acid in grams (g). For example, the RDA for lysine for adult men is 38 g per day, while the RDA for threonine for adult women is 26 g per day. It is important to note that the RDAs are not intended to be used as targets for individual intake, but rather as a guide to help ensure that the population as a whole has enough of each amino acid.

Can you get too much amino acids?

Should I get amino acids supplements?

The first amino acid to be discovered was glycine, which was isolated from gelatin in 1820.

The essential amino acids were first identified in the early 1900s by the Russian biochemist Nikolai Lunin.

The amino acid tryptophan was the first molecule to be synthesized in a laboratory, and it was synthesized by the American biochemist Vincent du Vigneaud in 1955.

The amino acid cysteine is known as the "protector of proteins" because it helps to stabilize proteins and prevent them from being damaged.

The amino acid tyrosine is the precursor to the neurotransmitters dopamine, norepinephrine, and epinephrine, which are involved in the regulation of mood and stress.

You can use a dietary supplement of Aminoacids if you think your diet lacks this nutrient. 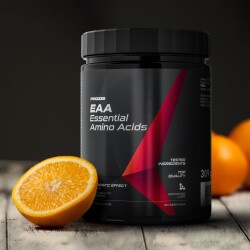 Use the list below to check if your diet has enough Aminoacids intake. 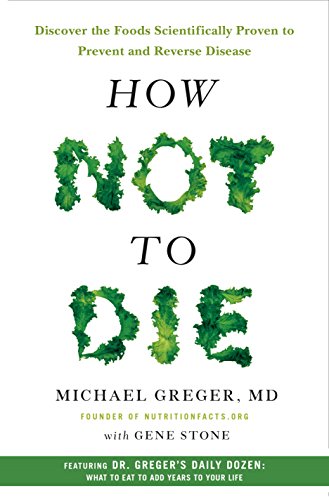